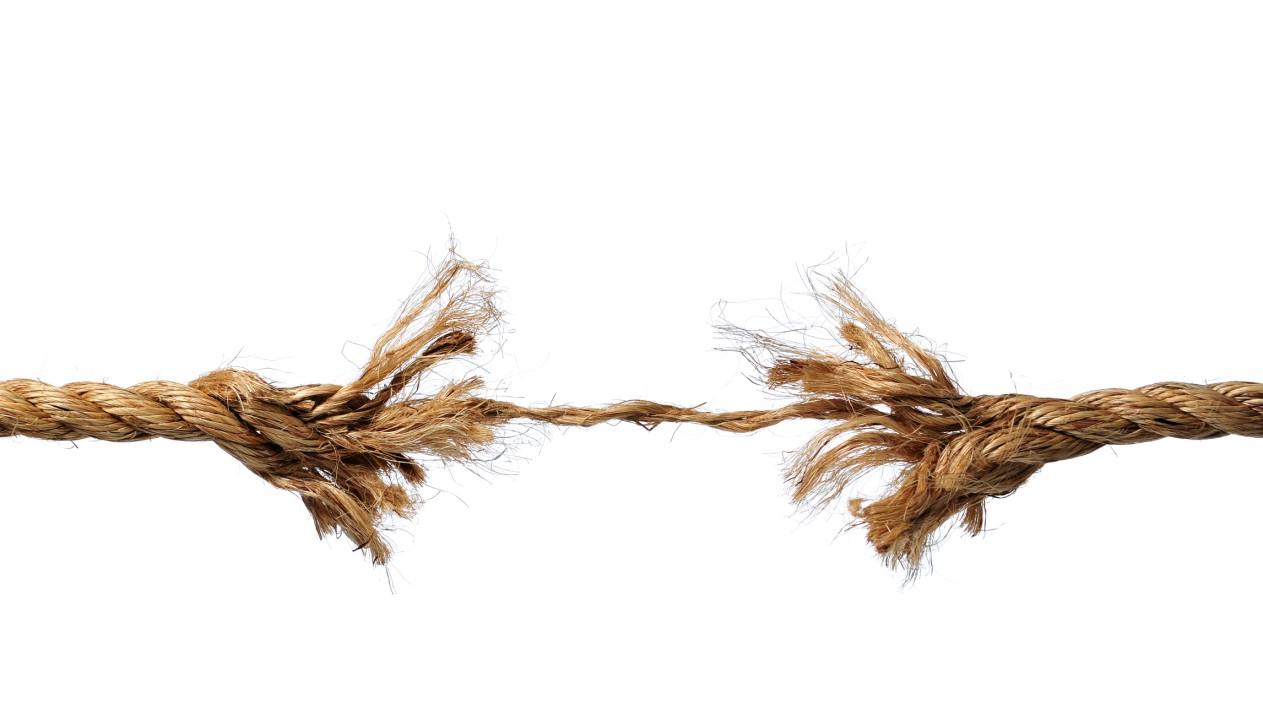 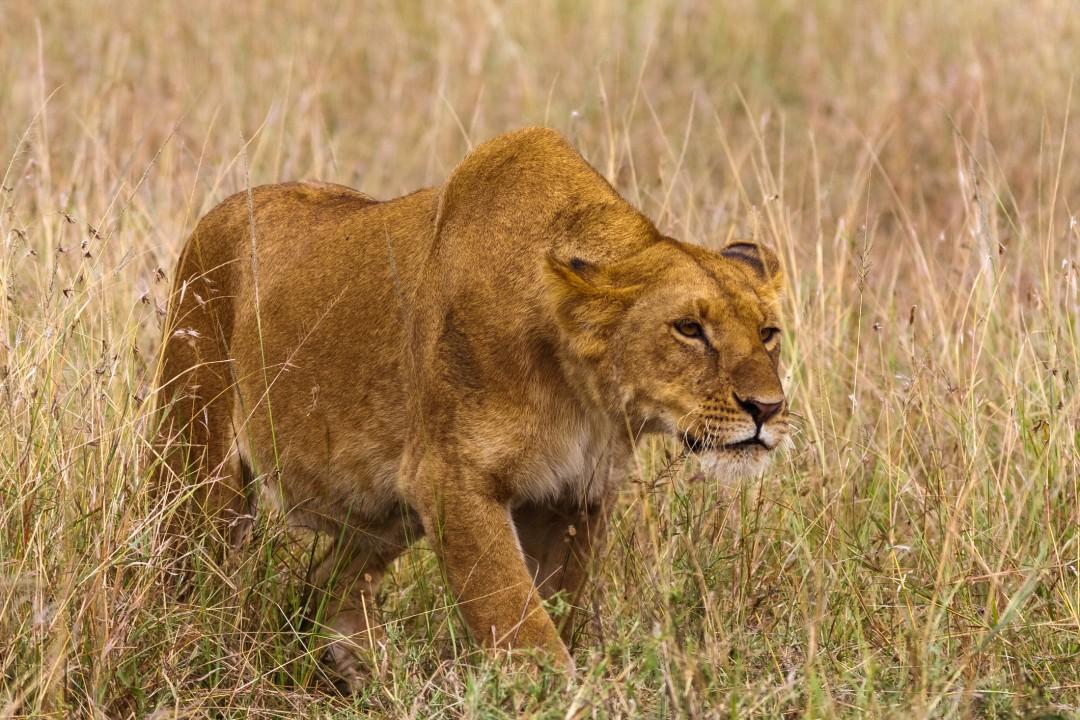 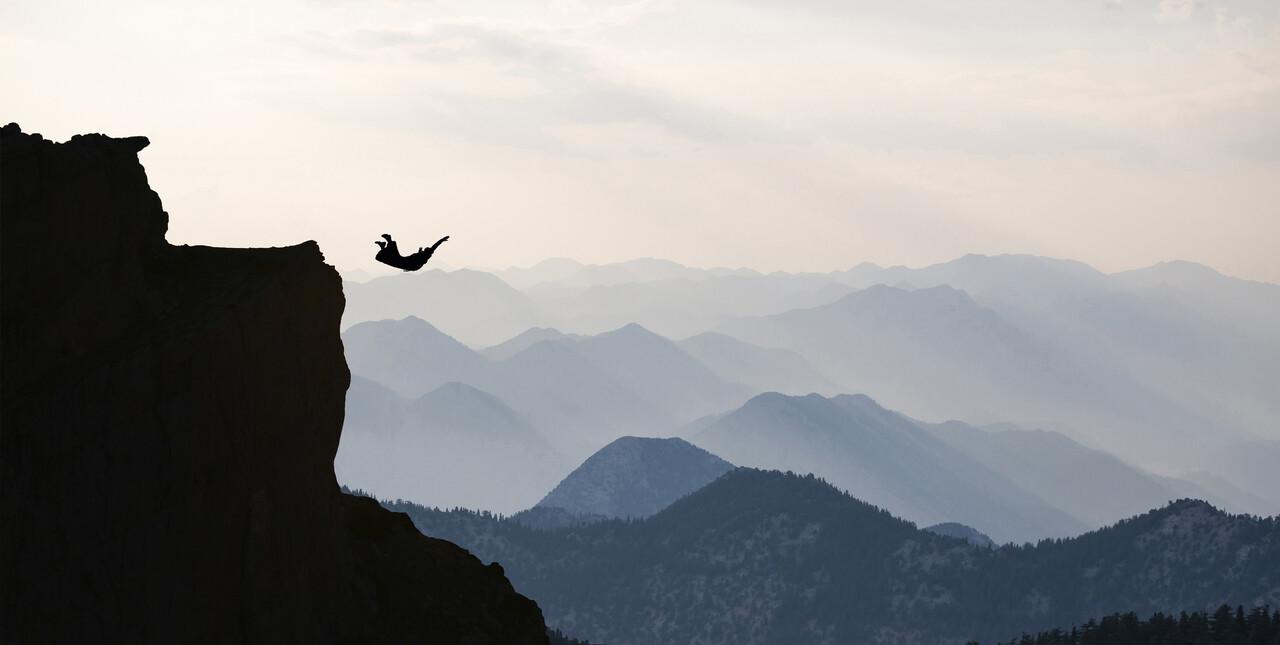 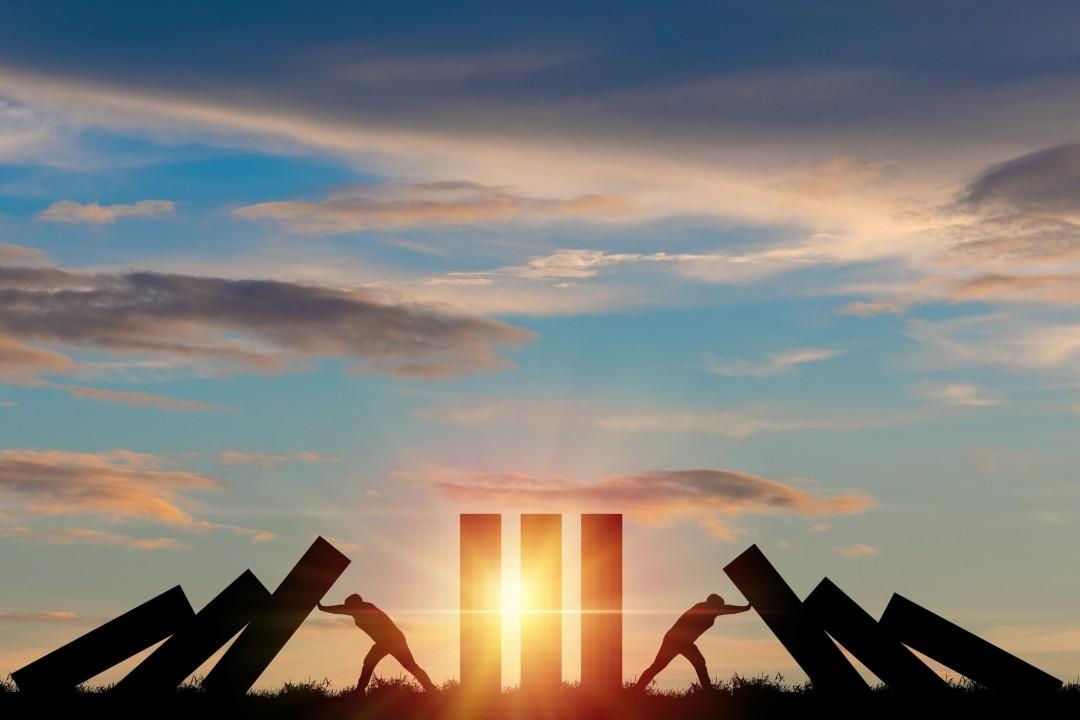 “You a fast runner Peters?” asked Liv’s Company Commander, the stadium loud, alive, paratroopers descending, hitting the 50-yard line in quick succession. “I’m a swimmer sir,” answered Liv, a crystal blue autumn day, leaves turning, helicopters circling. “Well, this is going to be funny then,” said the First Sergeant, handing her a long pole, a large American flag. “You’re running this out today,” he said. Liv stood there, stunned. “Go!” he commanded. And off she ran, diagonally across the field, all 5-foot 4-inches of her, Black Knights in tow, swarming, jumping, electric. Game time.

Overall: “We’ve announced we will be out by the end of this week. My message to the pension funds is you’ve got three days left,” said Bank of England governor Andrew Bailey, explaining his intention to end support for the price of Britain’s government bonds. Prices fell and investors raced to hit the central bank’s bid before it disappeared. What made Bailey’s statement of great significance, is that for over a decade, each successive central bank and government intervention seemed to never end. And even when a program did wind down, its sequel was waiting anxiously in the wings. But here was Bailey, ending a program that had only just started on September 28th, following the catastrophic mini-budget. To halt the ensuing bond crash, Bailey had pledged to buy UK government debt “on whatever scale is necessary.” Naturally, limited intervention is the only path a prudent government should take. And had policymakers restrained themselves during these past fifteen years, we would not have hyper-financialized our economies, and would thus be unlikely to find ourselves in today’s predicament. This trap of our own creation requires central banks to tighten policy hard enough to restrain inflation, which in turn creates a level of financial instability that requires central banks to ease policy. The UK is a rather poorly run nation, so it is unsurprising that the architecture of this circular trap should first be revealed there. But after decades of growing monetary policy homogeneity across the developed world, what we are seeing now in the UK will manifest broadly before this cycle is over. Bailey correctly realized that he cannot credibly tighten and ease policy simultaneously. But what he does not yet appreciate is that we have entered the stage in this cycle where policymakers may feel they have control, but they are nevertheless no longer in control.

For another period that rhymes with where we are in our present cycle, watch this BBC documentary called Black Wednesday [click here]. On the day Soros broke the Bank of England, there was a BBC film crew on our trading floor at Lehman. The footage captured the day well, the energy, uncertainty, chaos, confusion. It was a time when policymakers lost control.

One River Digital’s Deputy CIO, Marcel Kasumovich, wrote a terrific piece this week on the intersection of fiat orthodoxy and digital asset markets in our ever-evolving world [click here].

Novelties: “Following the 2008 crisis, there was this well-intended, monoline focus on banks becoming safe,” said the CIO, high atop his prodigious pile. “The thought was that by making banks permanently safe, we could effectively eliminate systemic risk,” he said. “That’s wrong of course, but not for obvious reasons.” Following each financial crisis, the politicians, regulators, and policymakers strive to ensure that we never repeat the debacle, which inevitably appears obvious in hindsight. They usually succeed, and in so doing, sow the seeds of something novel.

Novelties II: “Removing the possibility that banks would be the source of risk in the financial system required that regulators prevented them from having flexible balance sheets,” continued the same CIO. “In a market decline, banks used to be able to buy distressed assets.” Expanding their balance sheets, absorbing panic selling by their clients, taking on market risk. “But they can no longer be a buyer in periods of market stress. And the regulators think this is fine, because the risk is transferred to investors and speculators, none of whom threaten to the broader system.”

Novelties III: “But the issue, of course, is that the risk in the system has been transferred from banks to asset managers,” he said. “And asset managers do not have flexible balance sheets.” In an industry that has grown to be dominated by passive, long-only products, asset managers simply buy assets when they get inflows and sell assets when they get outflows. They do not have the ability to expand their balance sheets when assets are being sold at distressed prices. No such mechanism exists. “In today’s system, the shock absorber is the asset price.”

Novelties IV: “In a system where price is the shock absorber, we should expect very large price moves, and the need for the central bank to step in and support markets becomes more obvious in a crisis,” he said. “But given today’s inflationary backdrop, policymakers cannot be seen to react quickly. They won’t bend early, they simply can’t,” he said. “I’m growing extremely concerned about the market. Bearish sentiment remains awful. But despite this, the rallies are getting shorter, sharper, whippier. We’re getting close to a broad liquidation point for markets.”

Novelties V: “Most people remain focused on bearish investor positioning,” he said. That measure has been helpful for years; but it was in a disinflationary period with QE in the background, Fed puts, plunge protection teams. “Traders are fearful of missing the turn, the bounce, the Fed pivot. It is all micro-focus; they’re chasing their tails. They underestimate the impact of rapidly contracting liquidity; today’s novel flow into reverse repos. They miss things like UK pension margin calls. No one appreciates the risk that the market runs out of oxygen.”

Anecdote: Boom. Boom. Boom. Boom. Boom. Boom. Six rings of white smoke raced from the cannon muzzles, billowing out across the water. The Black Knights had just marched into the endzone, and Army’s artillery squad marks each point scored with a shot. I had left the stadium after the first quarter and sat near three cannons, to write this piece, my weekly meditation. Some people concentrate best in silence. When consuming complex research, I do too. But writing is another matter, and best done to deafening music, to help silence the world, turn inward, search, synthesize, feel, and discover what most wants to escape. Boom. The extra point. They shoot blanks at football games. But these cannons shot live rounds in Vietnam. Weapons serve many purposes through time. We parade them, hoping knowledge of their existence reduces the likelihood they need to be used. North Korea is doing this now, China too. We sometimes reposition weapons to intensify a negotiation, as Putin is doing with his nukes. If political negotiations fail, we fire guns. Boom. Boom. Boom. Boom. Boom. Boom. “War is a mere continuation of policy by other means,” wrote Prussian genius Carl von Clausewitz. Much as Clausewitz’s theories are taught to global military leaders, the world’s central bankers adopted the Federal Reserve’s approach to policy. Boom. Central bankers fought a multi-decade war against disinflation. They were destined to win. Their unlimited ability to create money allowed them to do whatever it took. But money, of course, is an instrument of faith. And in winning their war against disinflation, they necessarily undermined the integrity of fiat. So abrupt has been our loss of faith, that central banks rightly panicked, tightening at an unprecedented pace, believing that if the system breaks, they can quickly unleash their disinflationary weaponry once again. But they misunderstand the nature of this new war. If they use those old weapons again in this conflict, they will be defeated, horribly. Because this new war is over the integrity of money, and faith will not be restored with fiat.