wknd notes: Nobility In Our Struggles 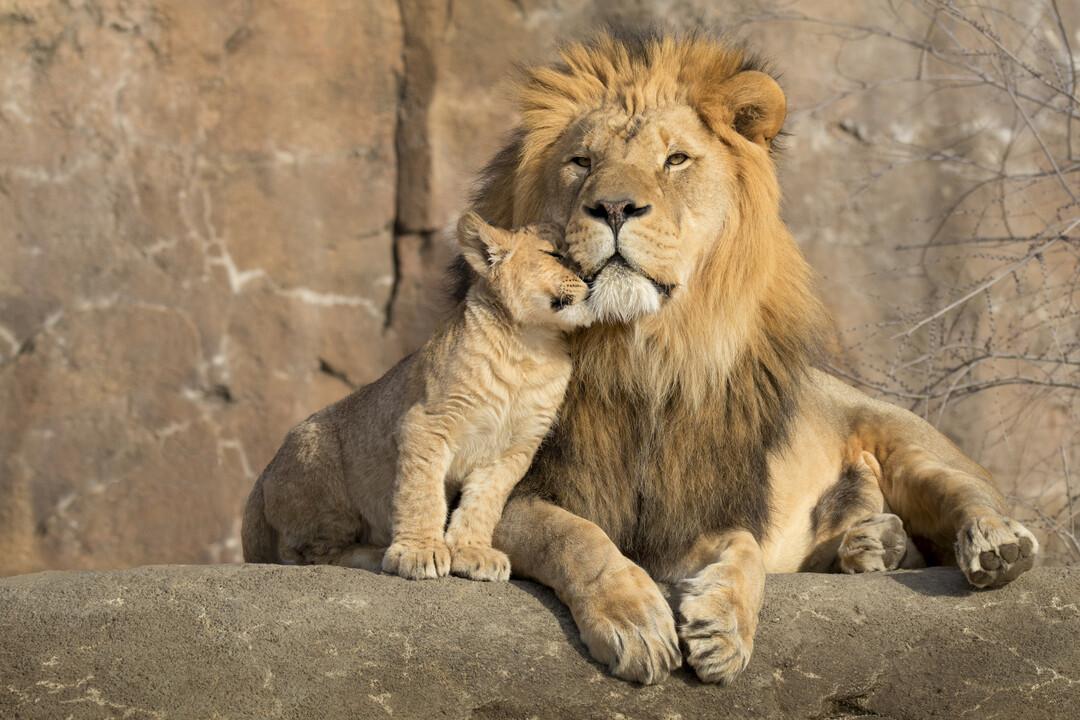 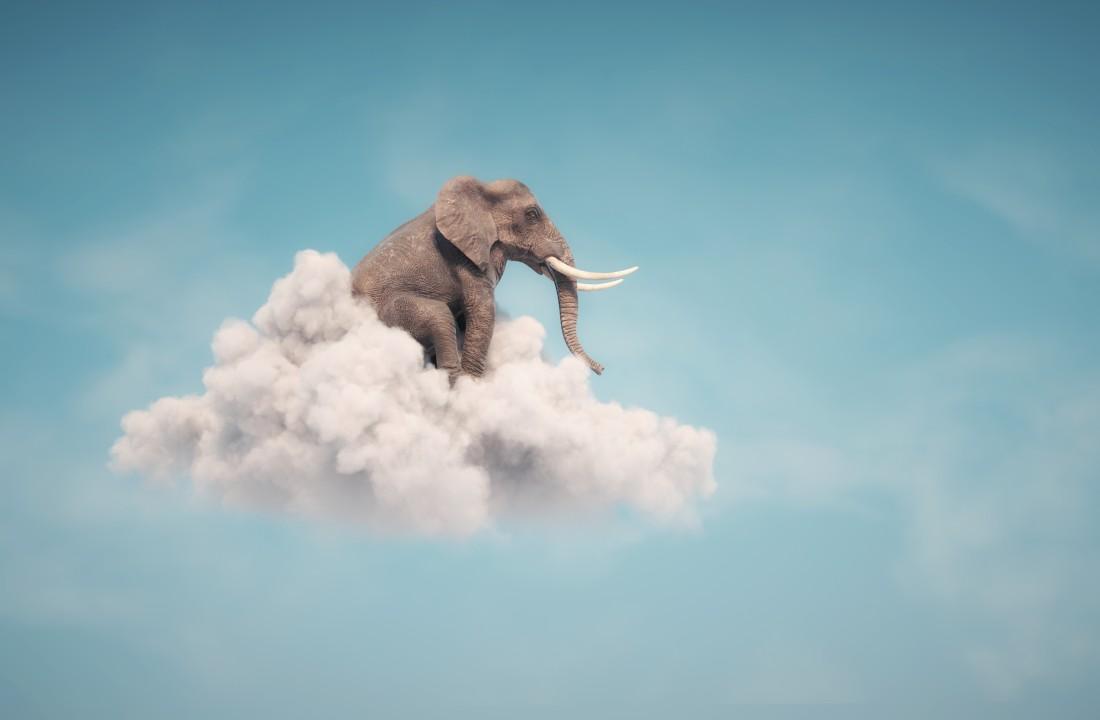 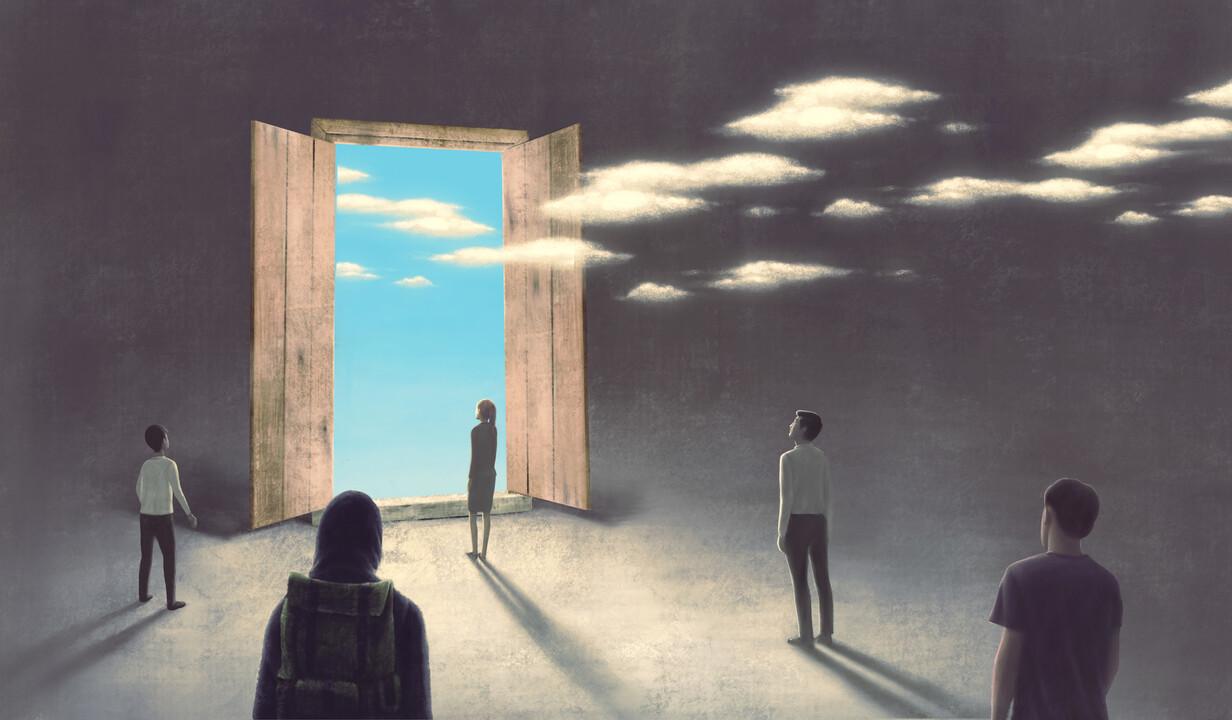 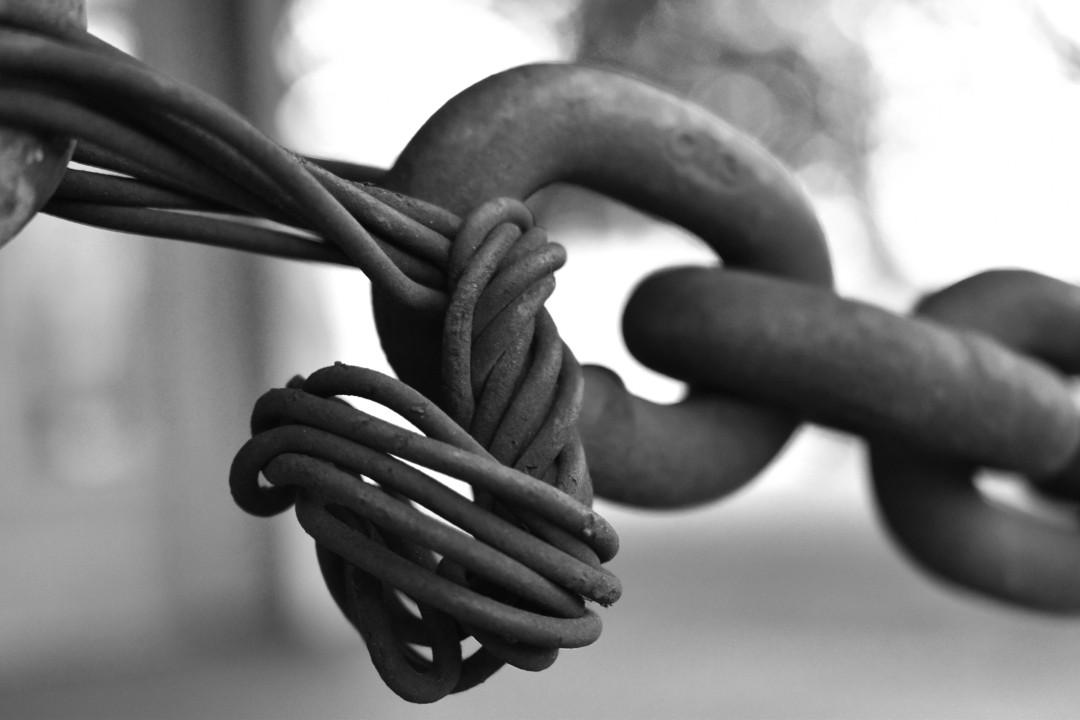 Marcel Kasumovich, our Head of Research, is writing wknd notes this week with a thematic focus on Quantum Change in the monetary system. Today’s system arrived at its ‘equilibrium’ by accident, not design. Won’t last. Can’t last. Pressure builds gradually. We’re all FX traders now.

Overall: “There is no ex-ante limit to that [Transmission Protection Instrument] programme,” said ECB President Lagarde, following her predecessor’s playbook, “[the] ECB determines in its own discretion not being hostage to anyone.” The market disagreed, widening peripheral spreads. The tools that came from “whatever it takes” have been made redundant by politics. Markets are skeptical version-two can be effective. “There’s ample room to hike in 0.25 and 0.50 [percentage point] levels to whatever rate we think, we consider reasonable,” Austria’s central bank Governor Holzmann emphasized in speaking of future meetings, a reminder of the ECBs North-South balancing act. “We do have the risk of a slowdown in the economy,” said the ECB Chief economist ahead of the July rate hike. Political tools are needed to resolve the energy crisis. Nord Stream announced the company was “in process of resuming gas transportation” last week, though at 40% capacity. “The response cannot rely on imposing unfair sacrifices without properly identifying the most effective and solidary contributions each member state can deliver,” the Spanish government wrote in rebuke to an across-the-board cut to gas demand. “It is not efficient, fair, or equitable,” the government continued, another North-South tension. The IMF predicted Russian action to stop supplying Europe would trigger economic contractions of more than 5% over the next year in the Czech Republic, Hungary, Slovakia, and Italy. Liz Truss, vying for Conservative leadership, shed her 2016 Remain campaign to end every EU-derived regulation: “European Union rules hinder British businesses.” Daylight in Brussels is shortening by 2 minutes and 38 seconds July 24, a slow reminder that winter is coming. Germany’s Federal Ministry for Economic Affairs and Climate Action has been on alert level for gas since June 22, providing daily updates. “If Russian gas supplies via the Nord Stream 1 pipeline persist at this low level, it will hardly be possible to achieve a storage level of 90% by November without additional measures.” It is a daily reminder of what is to come. “Companies and private consumers must expect a considerable increase in gas prices.”

Sarah Schroeder has a terrific read on non-fungible tokens. Most mainstream applications of digital will be non-fungible assets and there is a lot of untapped utility [click here].

Privilege to Curse: “I have directed Secretary Connally to suspend temporarily the convertibility of the American dollar [to gold]. …what does it mean for you? Let me lay to rest the bugaboo of what is called devaluation. The effect of this action, in other words, will be to stabilize the dollar. But our primary concern is with the American workers.” August 15, 1971, President Nixon ended the gold standard that defined world monetary order since the end of WWII. Gold reserves had plunged and the budget austerity for its survival was untenable.

Privilege to Curse II: US surpluses was the challenge at the start of the new global monetary regime after WWII. The world needed dollars and the US needed to run deficits to supply them. US policy recycled dollars through aide to support Germany and Japan. US deficits is what ended the monetary regime, with rapidly draining US gold reserves. Floating exchanges rates were formalized in 1973. International balance sheets were no longer anchored. A new era with long memories evidenced in US Treasury holdings of gold set to the 1973 price of $42.2222.

Privilege to Curse V: “A particularly interesting aspect of the global saving glut has been a remarkable reversal in the flows of credit to developing and emerging-market economies.” Bernanke’s 2005 address on the issue coined the term “saving glut.” US policy appreciated the challenge. But times were good. “I see no reason why the whole process should not proceed smoothly.” It was the height of privilege. The US economy shifted toward consumption, away from production. Foreign savings fueled the luxury – US external borrowing rose to 7% of GDP.

Privilege to Curse VI: It was an implicit monetary accord, not formalized. Domestic production was hollowed in the name of globalization and principles of the Washington Consensus – dutifully ignored by EM countries. Under the constraints of a hard-money system, deficits needed to either be financed or creditors would take back their gold. Net international liabilities never had a chance to build. Today, they haven’t had a chance to correct. The US international liability of $17.75trln is the cumulation of the past, like looking back at stars in a telescope.

Privilege to Curse VII: The privilege of cheap financing is now a curse – and it’s global. The world is racing to a new monetary regime with an unknown finish line. Inflation was the starting gun. Monetary regimes change under stress. Countries cooperate when they all have a lot to lose. The virtuous cycle of globalization is now working in reverse with a focus on security – in food, energy, and technology. Foreign exchange is the asset class that drives the transition to new monetary regimes, during macro quantum change. “It’s our currency, but it’s your problem,” a legendary declaration from Secretary Connally in 1971 that is truer today. We’re all FX traders now.

Anecdote: “No clubs, no hobbies, no fraternities, no athletics…how do you network?” the head trader asked, miffed. Welcome to Wall Street 1990s – I was not an obvious fit. Driven by curiosity. I had just finished careful study of FX intervention tools as a signal to markets. Really careful. Nuanced tools never worked. Traders demanded bluntness – rate hikes always came next. “So…you see things in FX intervention to predict rate hikes?” the partner asked, sceptical. It was my only answer – not intentionally bold. Policy transparency wasn’t a thing at the time. Most central banks didn’t have fixed meeting dates. EM and DM lines were blurred. Rich countries were forced to defend their currencies, too. It was a period ripe for macro speculation. Mathematical models crumbled under the pressure of things that could “never happen.” But policy drew a line in the sand. The Hong Kong peg to the US dollar held with unprecedented intervention – the CEOs of the three largest stockbrokers in Hong Kong were invited to the China Club in Central to attend a breakfast meeting that was the start of a stock market intervention. The yen reversed depreciation pressure, a more natural state for a creditor country in global risk aversion. Greenspan-Summers-Rubin towered on the cover of Time Magazine as the “committee to save the world.” A new era emerged. The US dollar was the only protection for poorer countries. And for the next two decades, the US enjoyed a privilege that will never be repeated – the poor funding the rich. EM countries opted for a slower path to prosperity – buying US dollars to keep their currencies cheap. A new monetary era. The rich refocused on globalization and financialization. Tech, housing, tax arbitrage, IP investment – megatrends of US dollar dominance. But the 1990s still matter today. Balance sheets hold long memories of past sins, past policy errors, past imbalances. They can’t be permanently swept under a rug. And it was only through that tiny bit of knowledge on FX intervention that I was able to enter the rabbit hole of finance. Seeing the world as Alice does. This wonderland built on privilege that may just become today’s curse.